How AI Increases the Speed and Accuracy of Wireless Signal Detection 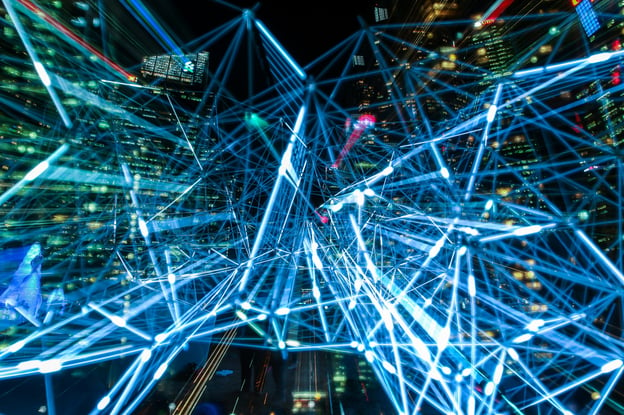 The different requirements lead to different standards for how user data is encoded on to wireless signals, such as Wifi or LTE. This leads to two different frequencies for each signal type:

A small portion of the electromagnetic spectrum with common frequency allocations is shown in the following figure where lower frequencies tend to contain less data such as voice on push-to-talk radios or broadcast radios. Cellular communications such as 4G/LTE and 5G use higher frequencies and more bandwidth. As more wireless devices and uses such as drones and personal medical instruments move to using wireless communications the frequency usage increases. The depletion of these lower frequencies is part of the push for 5G to use mmWave or 28 GHz.

How Wireless Signals Are Detected

Typically the frequency and bandwidth are pre-coordinated in a wireless communication system so that the intended receiver knows where in the spectrum to find the signal. This happens through a combination of standards such as LTE, 5G, wifi, and bluetooth defining synchronization procedures and the radio equipment being programmed by a network operator.

For example, a city fire department will program their radios to only listen to frequencies that they use. A cellular network operator will configure your phone to listen to the frequencies they have purchased licenses to use. Some signals, such as Wifi use spectrum without exclusive access which requires sensing before transmitting in order to avoid interference and improve signal quality for each user. This process typically monitors the bandwidth used by Wifi to detect energy to make a decision on whether anything may be transmitting or not. Bluetooth has a similar challenge; however, rather than sensing the spectrum it will simply use different frequencies for short amounts of time (called frequency hopping) so that if there is another transmitter only a small portion of the transmission has interference.

Other sources of unintended interference can occur, such as using wireless products in a region with different frequency regulations than intended. Many electronic devices also create electromagnetic interference which creates large amounts of noise that can interfere with wireless communication. The below figure shows a computer screen that creates interference (boxed and labeled as Unknown in the figure) with local cellular communications. Detecting and finding these types of unintended signals is challenging because they may appear at any frequency and at unknown times. The only indication that something is going wrong will be a reduction in data speeds or reliability of the wireless signal until an expert technician can visit the location at the same time the interference is occurring. The technician will use specialized equipment called a spectrum analyzer to visualize the spectrum over time in a very similar manner to the following figure to detect that some unexpected signal is present.

Dynamic spectrum usage in commercial wireless communications has been proposed for decades; however, the limiting factor has been the practicality of detecting primary users to avoid interference. For example LTE-U and LAA are proposals from 3GPP to offer LTE without a license in the same bands that Wifi and Bluetooth operate in. The proposal offers a solution to sense the spectrum and adjust what percentage of time the LTE signal is available depending on other usage. In the US, the FCC has recently approved three tiers of usage in a frequency region offering CBRS (Citizens Broadband Radio Service) which would keep government users as the primary usage of the frequency band, but allow private cellular networks and other third parties to use the spectrum if an approved spectrum monitor approves of transmitting. The practical challenge in these dynamic modes is always detecting potentially unknown wireless signals with enough confidence to avoid interference.

Wireless signal detection AI enables greater accuracy than the usual spectrum sensing because AI systems can look for transmitters that may not use the exact same bandwidth as the radio performing the sensing. This enhanced capability reduces conflicts with diverse wireless signals rather than just similar bandwidth wireless signals. Because AI algorithms can learn from more data the ability to detect different signals with greater accuracy is improved over time. Within a dynamic spectrum sensing environment each user will be detected with greater accuracy over time as more data about different users is used to train the system.

AI systems are capable of continuously monitoring remote locations with always-on sensors. For the case of unintended interference an AI system performing continuous monitoring will be able to detect signals when they appear which can trigger alerts before reports from end-users that signal quality has degraded. The AI systems will also be able to detect patterns of life such as “this interference happens at 9AM” which enables skilled technicians to focus efforts on fixing the problem sooner.

AI systems are also able to leverage multiple antennas to localize interference that may not be visible on the typical time-frequency plots. This is enabled by receiving signals with multiple antennas that each receive signals at slightly different times (due to signal propagation occurring at the speed of light). This time-delay can be reversed so that each signal is isolated and a direction of arrival can be determined. Traditional algorithms can do this with some restrictions; however, the capability enables AI approaches to improve RF signal detection even for signals that overlap in time and frequency with different bandwidths.

These capabilities will continue to improve as DeepSig engineers advance machine learning and build larger datasets. The ability to identify unknown signals which may be dynamically sharing spectrum or unintentionally interfering continues to grow as spectrum becomes scarce and future wireless signals may take on increasingly unexpected designs. 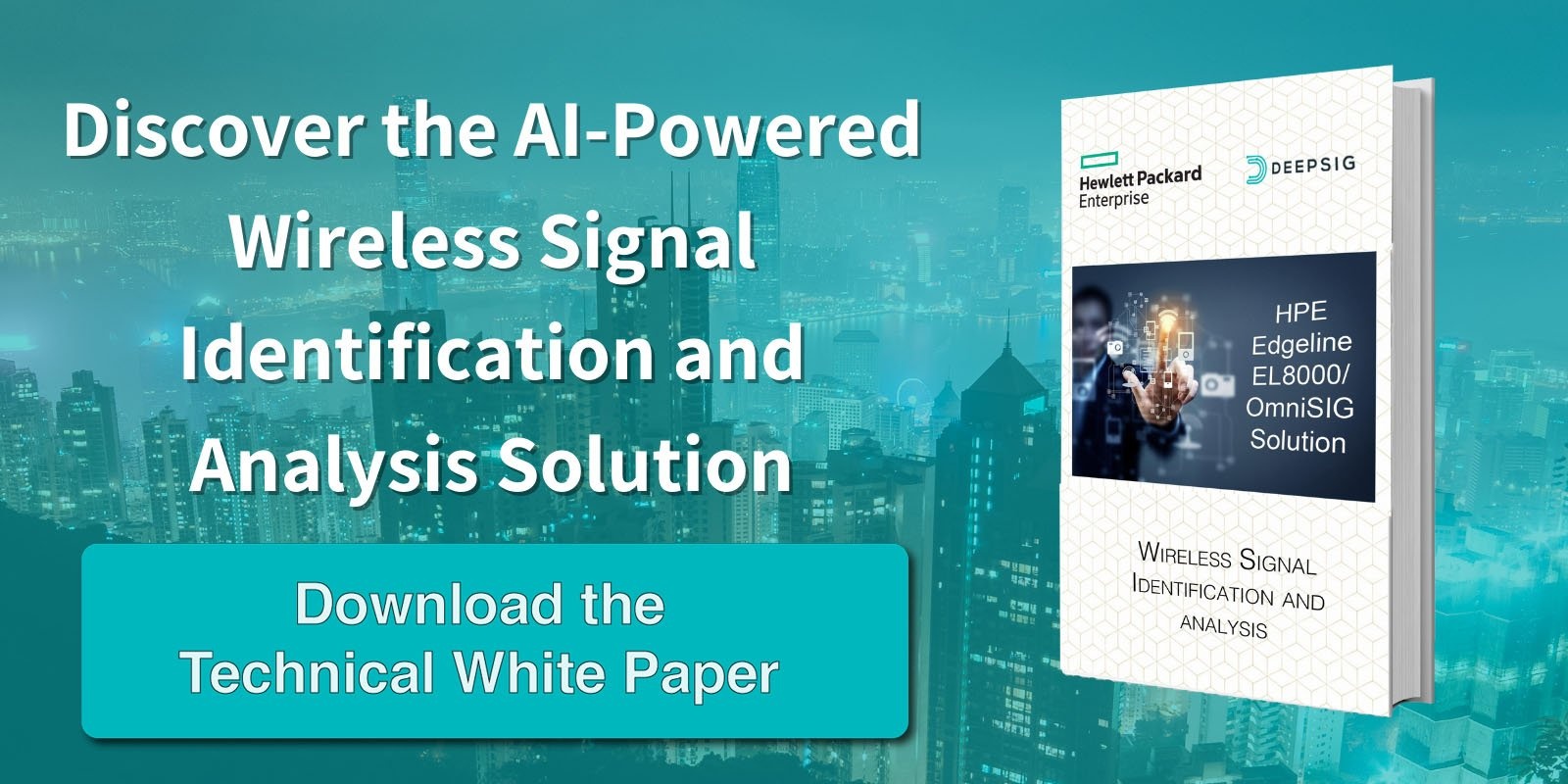