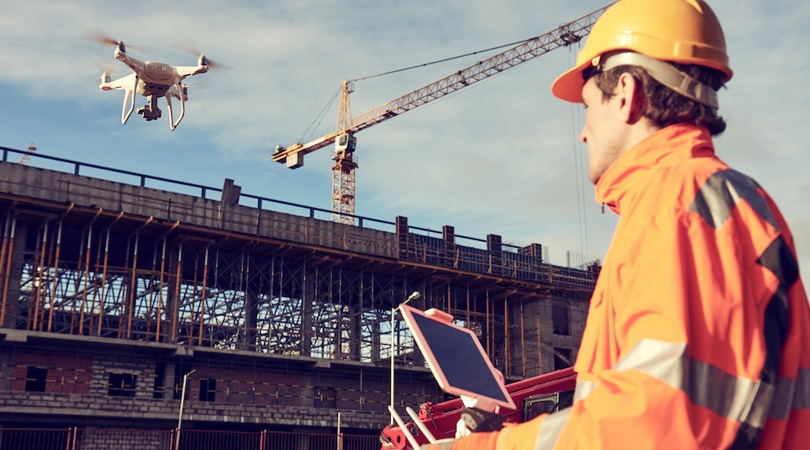 Commercial and hobbyist drones come in many different shapes and sizes, both physically and with respect to their wireless control and data signal types. Nikola Tesla had one of the first visions of unmanned aerial vehicles and described his vision in the patent, “Method of and apparatus for controlling mechanism of moving vessels or vehicles,” that was granted November 8, 1898. In this patent, he suggested that these vehicles would be controlled by “waves, impulses, or radiations”.