OmniSIG® provides a new class of RF sensing using DeepSig’s pioneering application of Artificial Intelligence (AI) to radio systems. Going beyond the capabilities of existing spectrum monitoring solutions, OmniSIG®’s custom deep learning approach leverages convolutional neural networks in addition to several custom RF tailored network architectures that take advantage of complex baseband IQ data using both the time and frequency domains, to maximize the features learned by the AI. This results in a system that not only simultaneously detects and classifies signals but also understands the spectrum environment to inform contextual analysis and decision making.

DeepSig’s ML-driven software, OmniSIG®, performs detection and classification of RF emissions across large spectrum bandwidths in milliseconds. The speed of detect and classify functions allows OmniSIG® to report anomalies, changes, or threats in the RF environment in near real-time over GHz of RF bandwidth.  Significantly faster than traditional methods. OmniSIG® has been proven to provide accurate results in harsh and congested environments, such as the 900 MHz ISM band, or RF environments where adversaries may be attempting to prevent communications.

OmniSIG® is deployed in both the commercial and defense domains and has been trained to identify a large variety of signals. Some of these signals types include:

One of the primary features of OmniSIG® is the ability to extend the capabilities on the fly.  By leveraging the OmniSIG® Studio, anyone can use captured RF datafiles to teach OmniSIG® to identify new signals or simply improve the performance of existing signal types.  Leveraging the OmniSIG® workflow allows non-engineers to add signal classification capabilities to a system even for signal types that are unknown.

OmniSIG® can be used stand-alone but excels when integrated into an existing system as the front-end RF awareness software component. Whether used as a plugin inside 3dB-labs SCEPTRE software or combined with the power DeepWave Air-T platform, OmniSIG®

When leveraging GPU hardware, OmniSIG® classifies signals 10-100x faster than traditional deployed systems, meaning less time spent scanning and more time devoted to processing unknown or anomalous signals.  In many common deployment scenarios, OmniSIG® scans and provides signal classification results at a rate of 1 GHz every 2 seconds, providing tips to follow on processors so they spend their time producing processed information about the signals of interest and less time looking for signals.

In both the commercial and defense world, new signal types are being developed at a rapid pace.  Traditional RF detection systems require a lengthy process for adding new capabilities to a system, typically on the order of months.  Adding new detector capabilities to OmniSIG® takes hours to days, decreasing recurring costs and providing the much-needed insight to the RF environment around us in a timely manner, even if the details of the signal of interest are unknown. 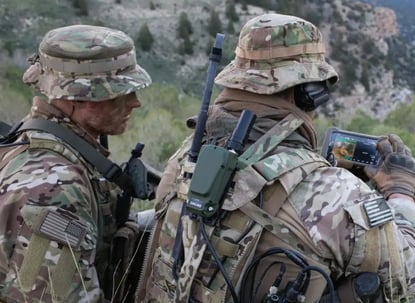 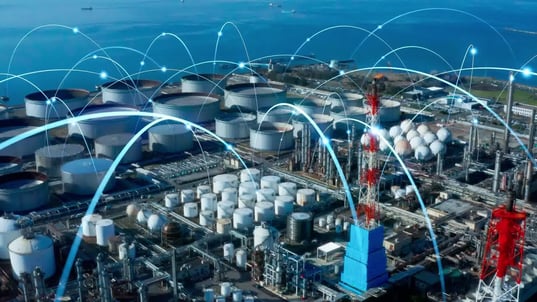 For a walk-through covering basic OmniSIG Operations, check out our Training Videos.